Those are gas pipes for the gas-lights. 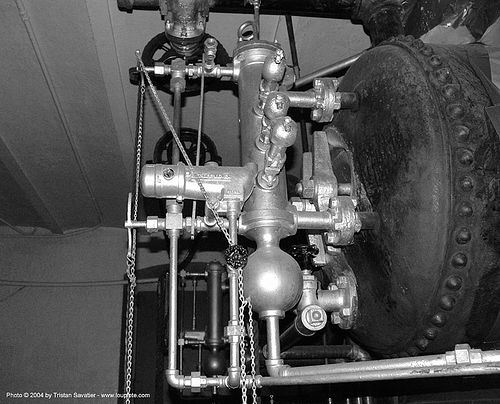 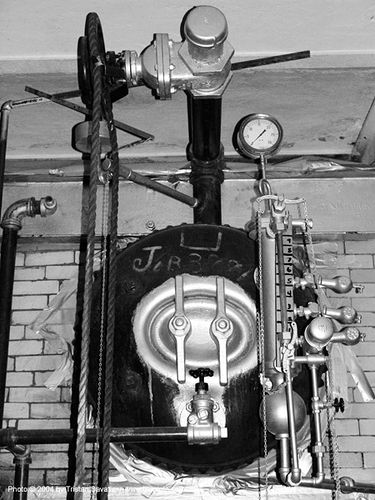 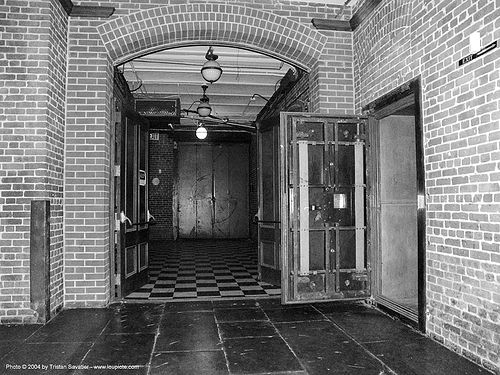