The Raygun Gothic Rocket is an immersive large-scale installation consisting of a 40' tall metal rocketship connected via walkway to a taller gantry launch tower with a well-defined lighted perimeter. Participants can interactively explore the rocket's three interior chambers accessible through the bottom of the rocket and the top of the rocket via the gantry. Aesthetically, the Rocketship explores the rococo retro-futurist future-rustic vernacular. Existing between yesterday's tomorrow and the future that never was... it is a critical kitsch somewhere between The Moons of Mongo and Manga Nouveau.

For more information about the Raygun Gothic Rocket, go to www.raygungothicrocket.com/ 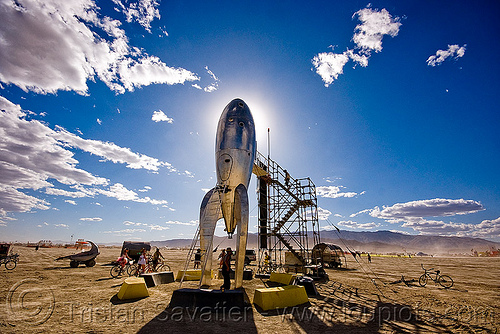 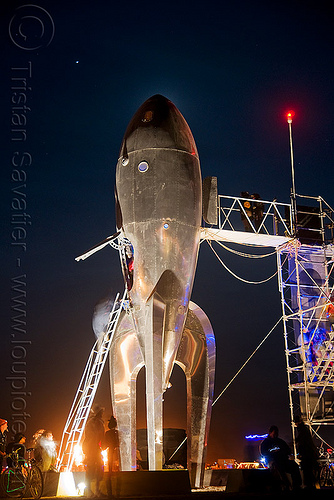 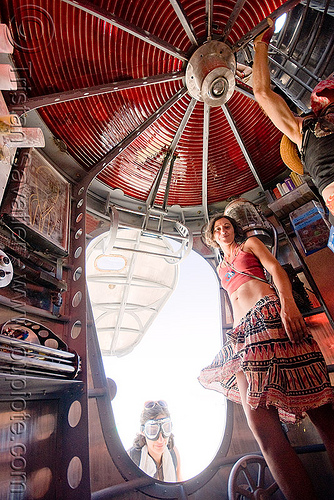 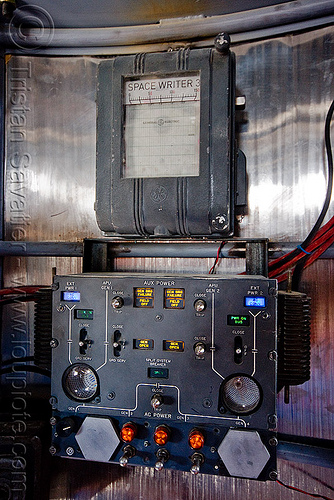 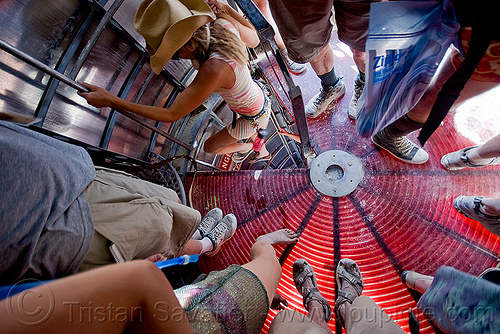 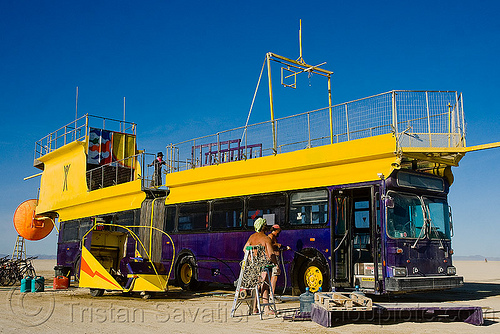 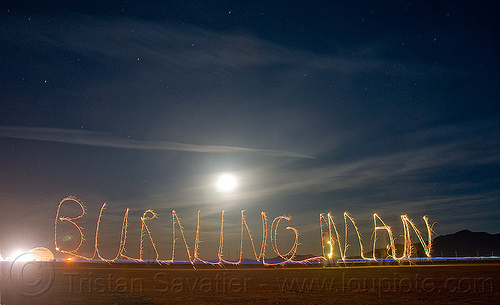 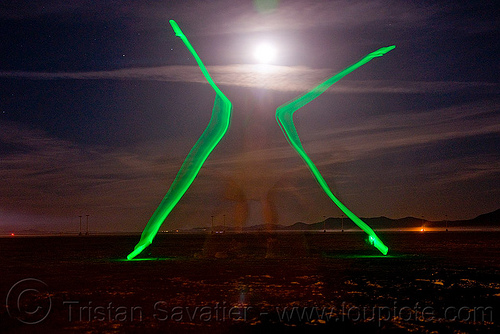 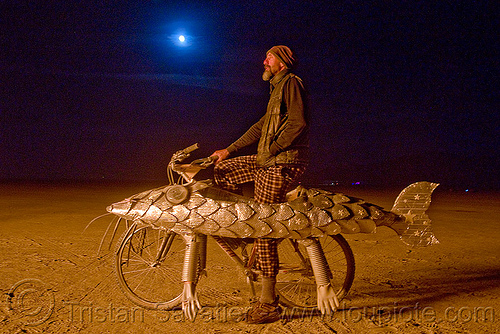 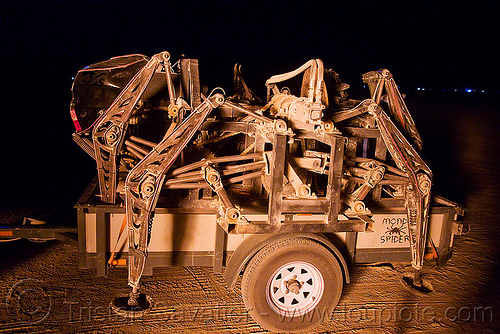