The College dates from 1248 (start of the works) and is an outstanding example of Cistercian architecture.

Universities – Bologna, Paris, Oxford, Cambridge, Heidelberg... - had just started to take over the role of intellectual centers from monasteries. The Cistercians were encouraged to go to Paris and this was the reason for the creation of the College, where the monks, teachers and students lived and worked. Most of the University education took place in different Colleges.

The College was active for some four centuries, but of course the French Revolution changed things. The building became a prison (another one!), later a salt warehouse and from 1845 to 1995 served as a fire brigade station. In 2001 it was bought by the Paris Diocese and completely renovated, to become a catholic artistic and cultural centre. 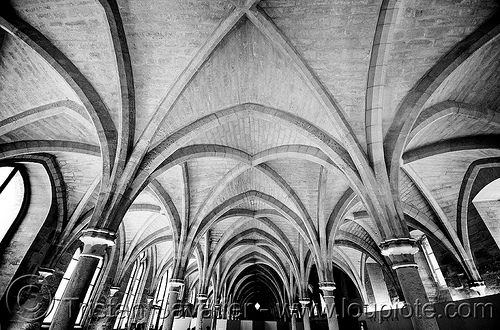 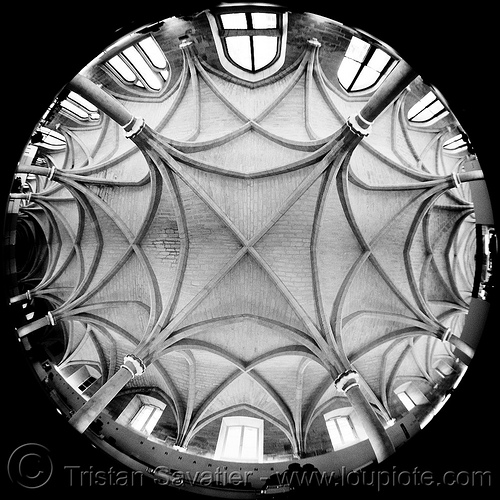 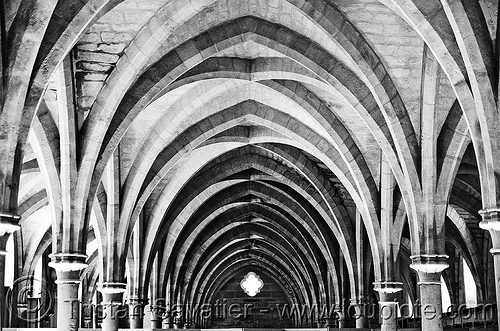 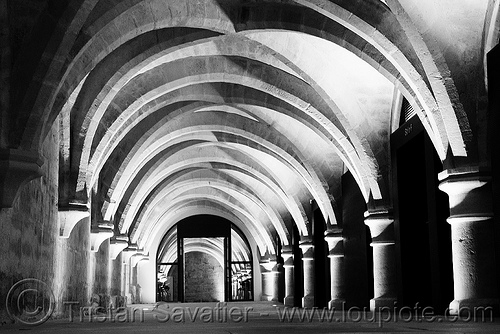 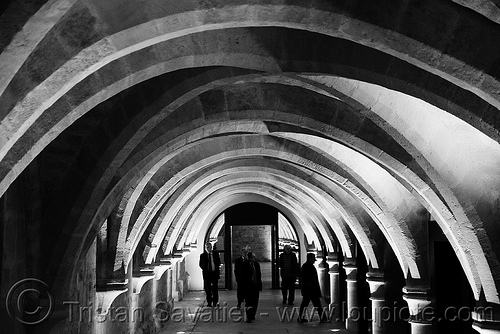 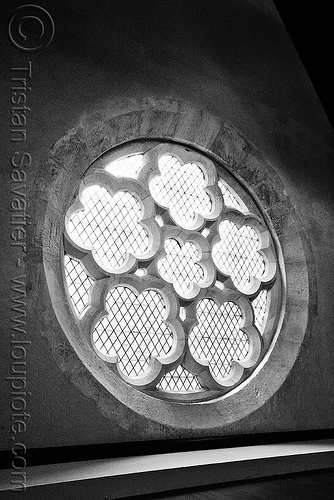 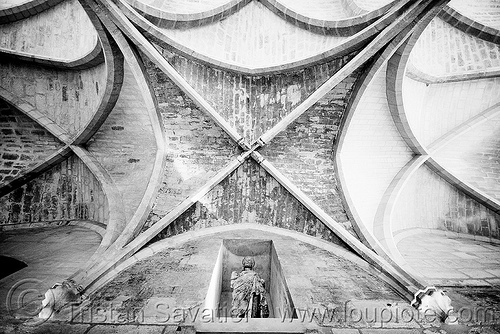 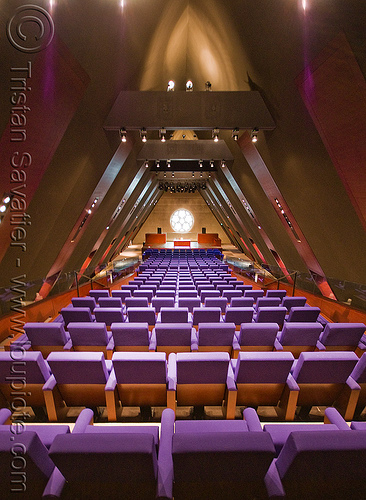 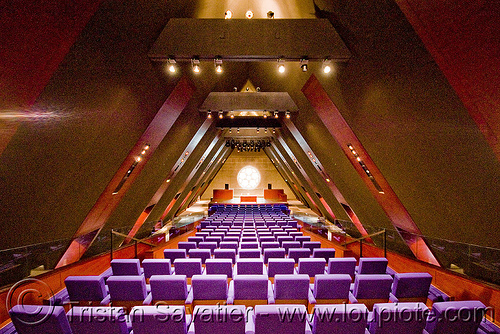 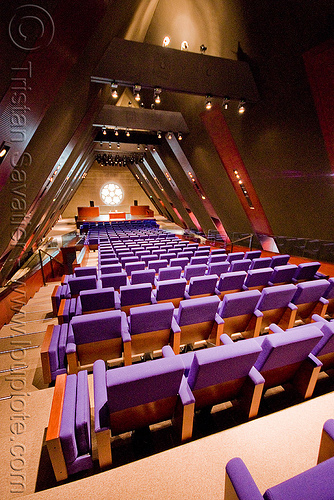 Comments:
Maureen
I'll be visiting from Sydney in Sept and plan to check out this Abbé! It looks awesome.
Add a Comment...