Notice all the decorations etched on the steel. 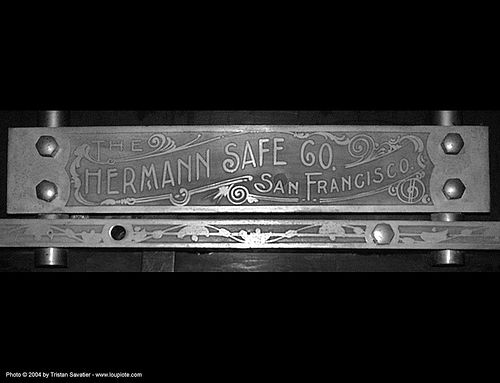 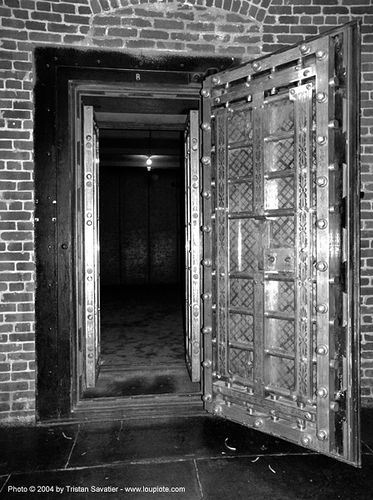 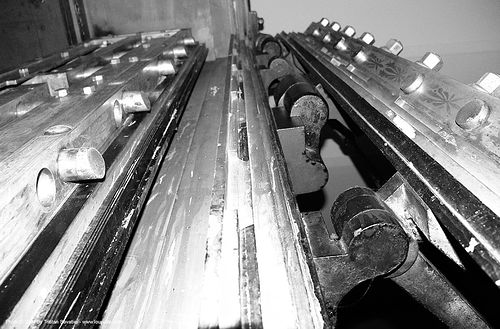 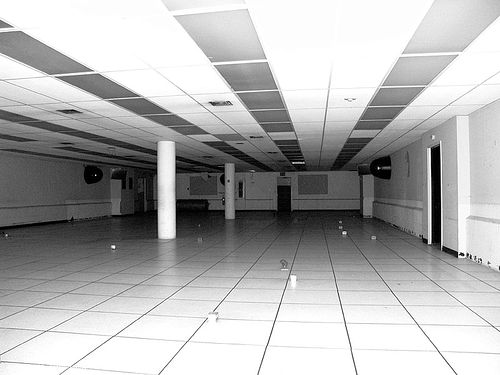