People on the Coyote at night. 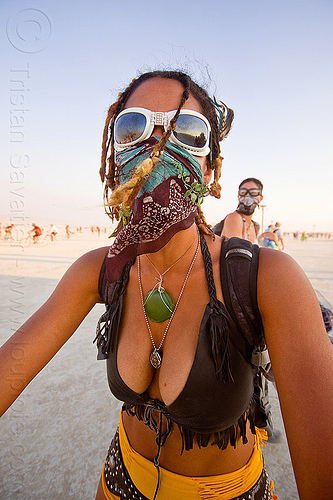 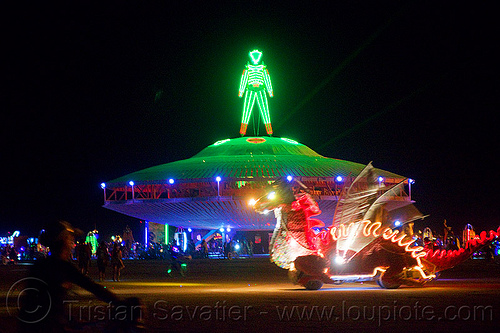 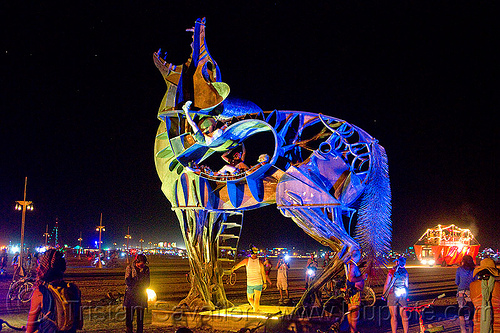 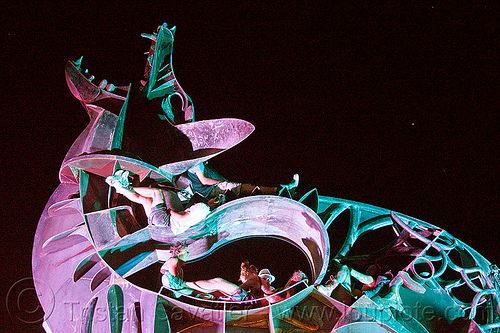 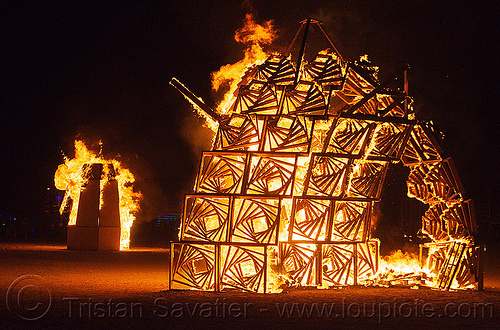