Fire canonBuilt and operated by Dave King of Controlled Burn in Reno and is associated with the Shiva Vista Project, the fire performance stage surounded by propane cannons @ 7:00 and 600 feet out from Esplanade on open playa.

That is a keroseen shot. It is 5 gallons of keroseen presurized with nitrogen @ 300 psi and fired with an electric solonoid valve mounted to a 1 inch pipe and reduced to 3/8 inch @ the tip. The thing will shoot 5 gallons in 4 seconds and has reached almost 100 feet in height.

It can shoot a variaty of fuels including gasoline, deisel, kero, alcohol, etc... Look for more of these things @ Burningman 2008. Will also be useing colored flames next year and can get green, blue, purple, red, yellow and basic orange. 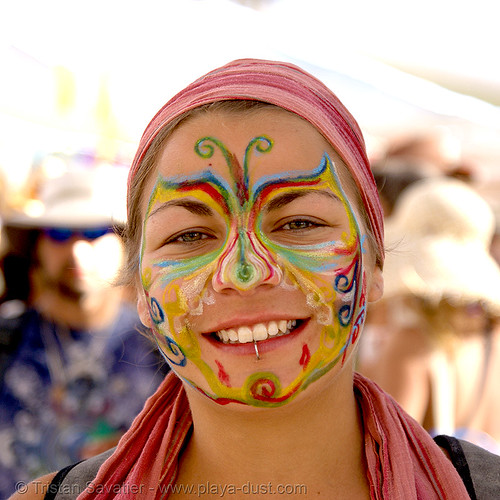 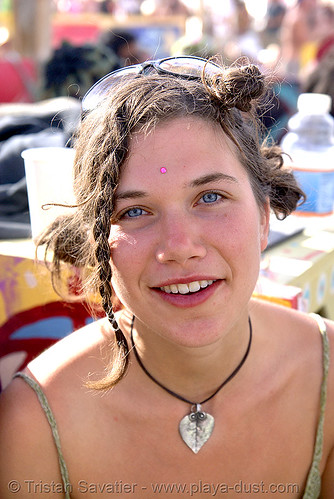 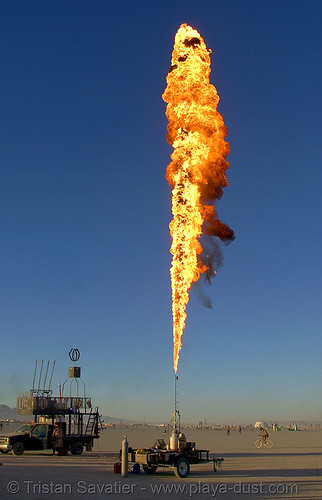 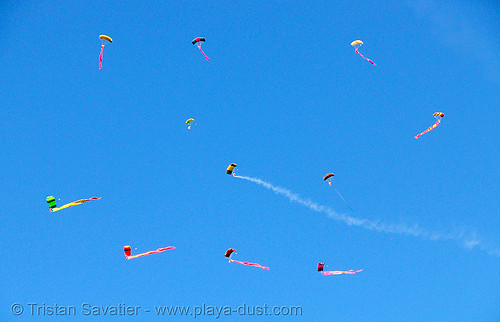 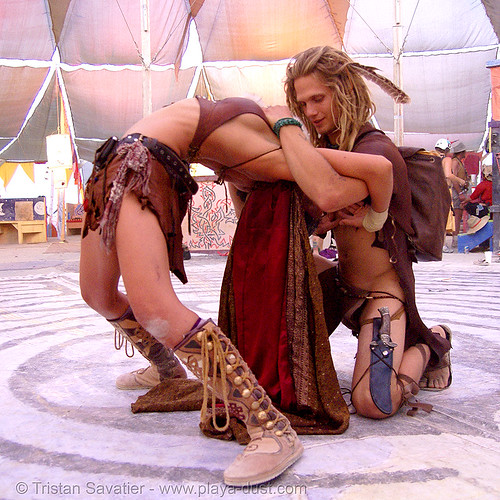