Crew rebuilding the Man for the scheduled burn, after it was destroyed by arson 4 days early 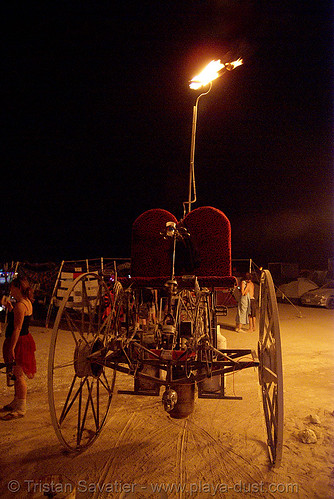 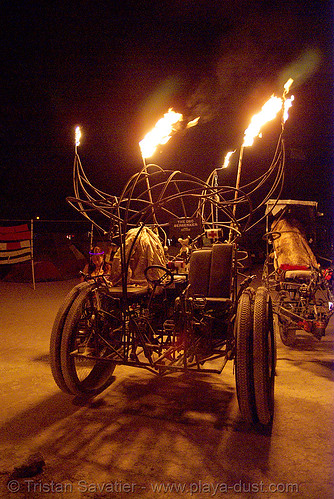 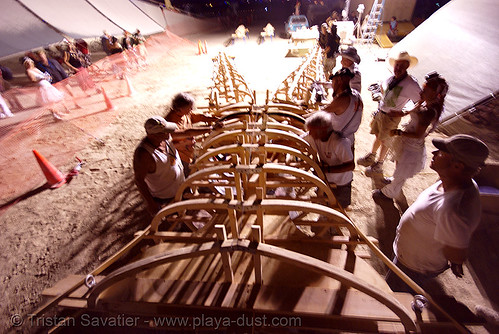 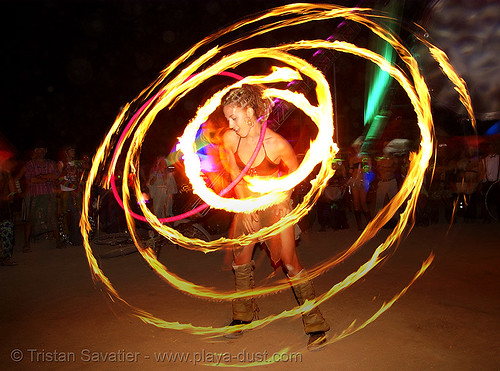 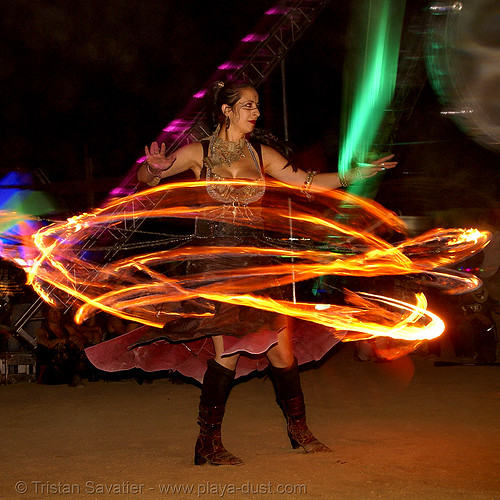