The first Man was burned 4 days earlier by arson 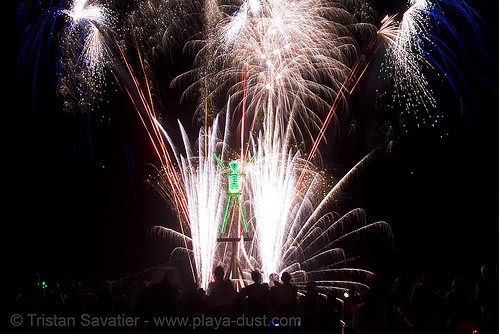 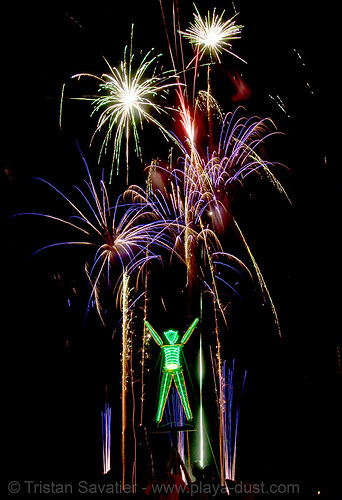 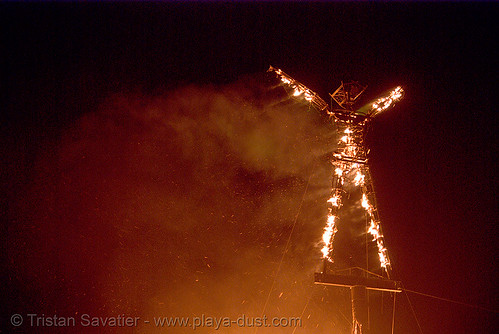 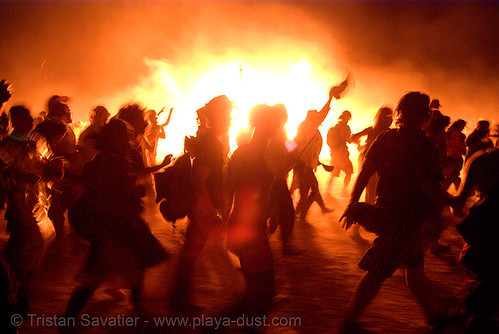 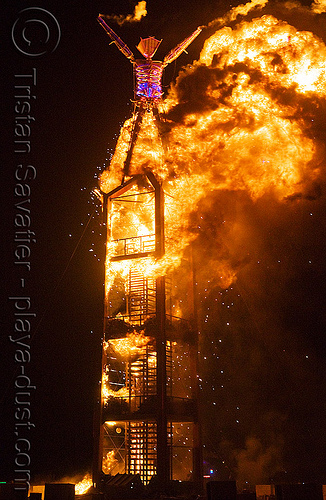 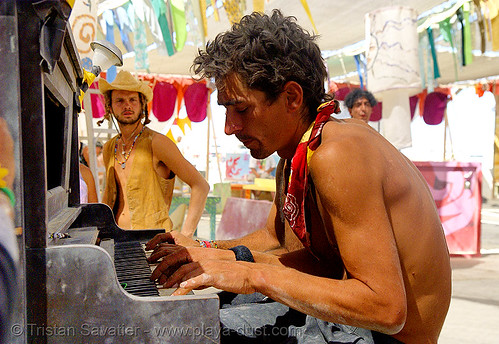 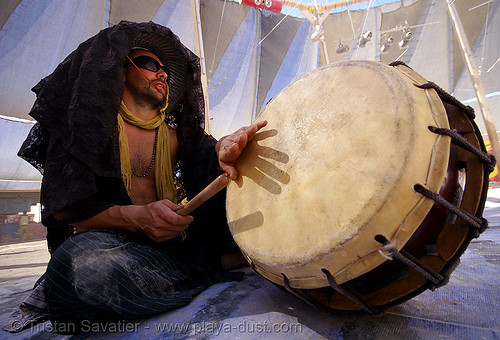 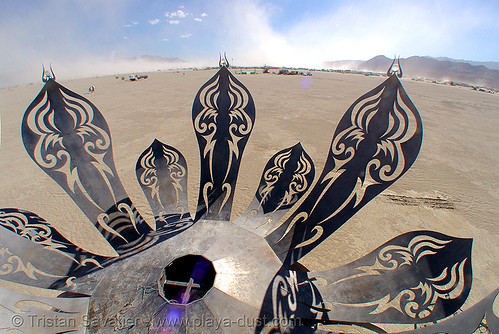 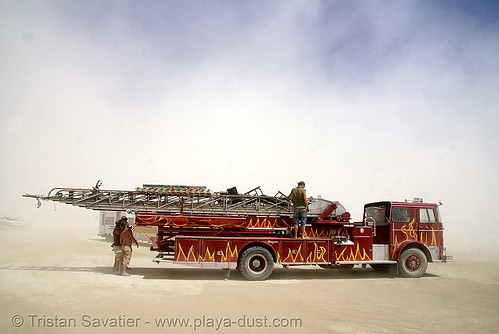 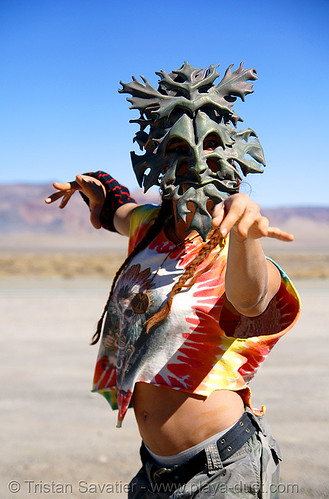