burning man - view from the top of the coyote burning man - view from the top of the coyote

View from the top of the giant Coyote sculpture by Bryan Tedrick (bryantedrick.com).

I am in the mouth of the coyote, and you can other guys climbing the sculpture under me. 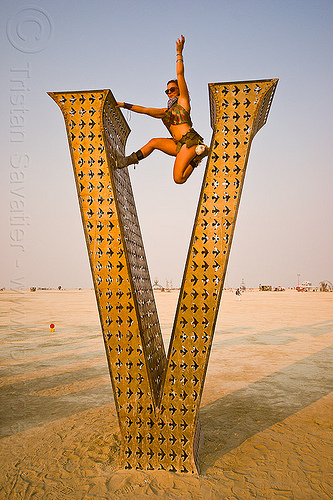 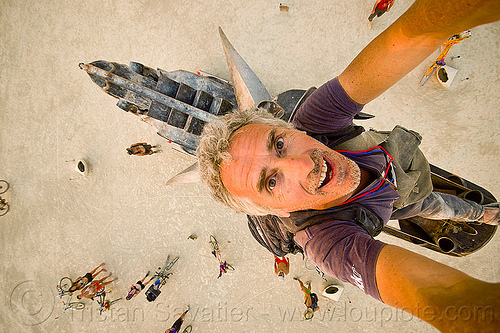 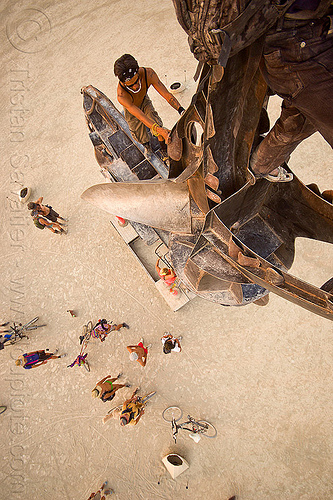 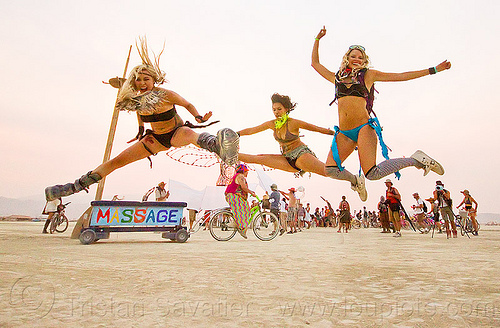 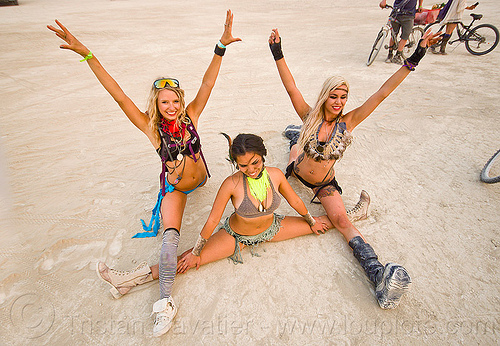