Saints Peter and Paul Metropolitan Cathedral is the seat of the Archdiocese of Tuguegarao. The Diocese of Tuguegarao was erected on April 10, 1910. Pope Paul VI elevated the Diocese of Tuguegarao into an Archdiocese on September 21, 1974. The church with the belfry is the biggest Spanish colonial church in Cagayan Valley built by the Dominicans who came to evangelize Cagayan Valley. It was constructed from January 17, 1761 to 1767 under the supervision of Fr. Antonio Lobato, O.P. The cathedral suffered massive destruction in World War II losing its pipe organ, three wooden retablos, pulpit, wooden choir loft and the painted wooden ceiling all of which were from the early 18th century. The old convent adjacent to the cathedral church was also razed to the ground during the war and was demolished to make way for a new one. The complex was rebuilt by Msgr. Bishop Constance Jurgens who is now entombed inside the church. The Cathedral is also said to be one of the beautiful structures that stood in the land and because of that impression, its portrait can also be seen in Vatican City. The traditional ringing of the cathedral bells for the Angelus and during Mass is still being practiced today. (Credit for the Info: Tuguegarao Tourist Board) 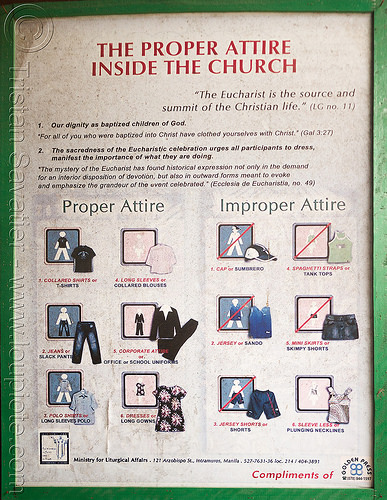 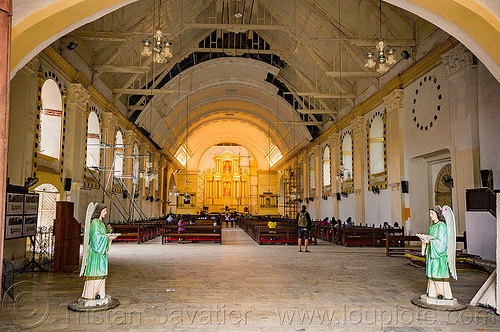 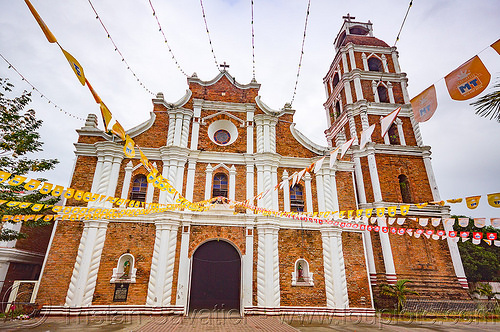 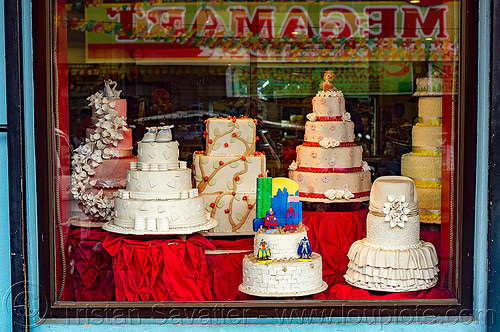 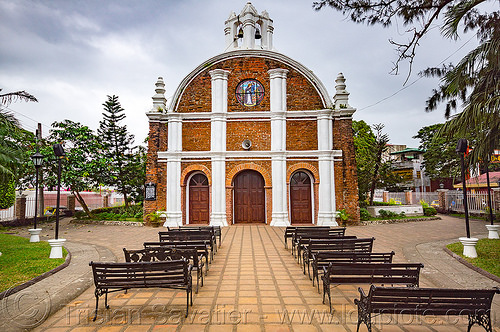