Hindu cremation ritual at one of the Burning Ghats in Varanasi (India).

The corpse of a deceased person is burned on a funeral pyre, until only ashes remain. Then, the ashes are thrown in the Ganges river. The process takes about 3 hours.

On the right side of the fire, you can see a smoking foot sticking out.

Further on the right of the photo, a goat is eating the orange marigold flower offerings.

In Varanasi, open-air cremations are done day and night at several "Burning Ghats" along the Ganges river. 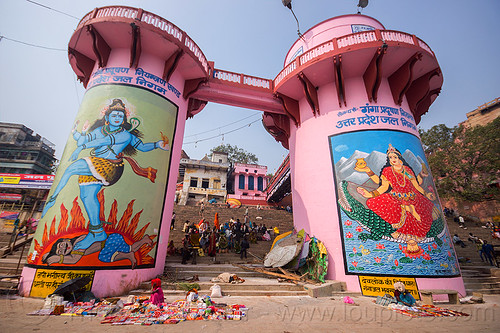 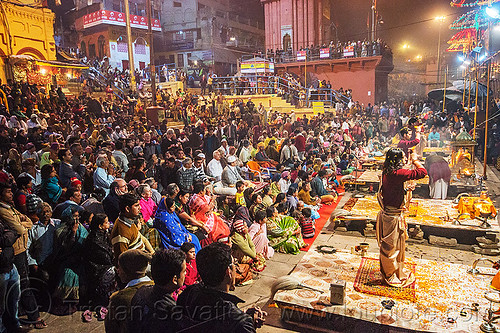 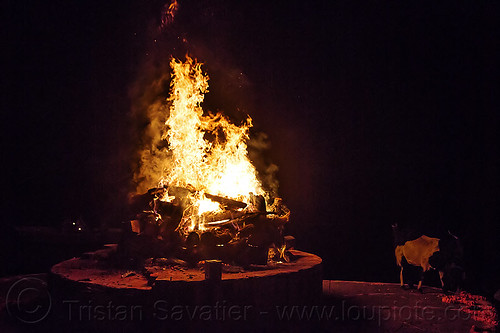 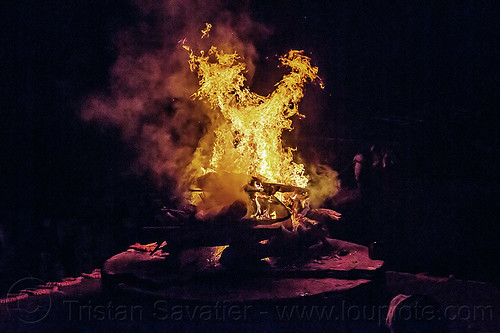 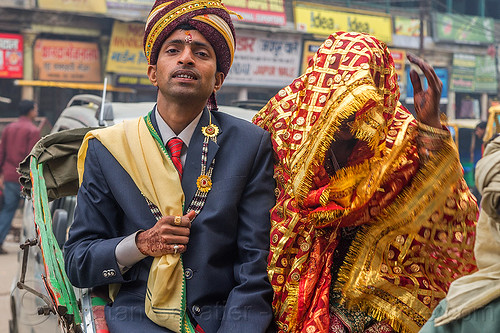