After eating the dog: Cheers!

This photo is part of a series called Thịt chó: eating a (hot) dog. A lots of interesting comments and reactions have been posted on the various photo sites where this series has been published. 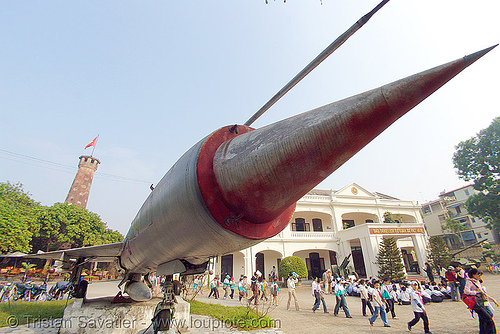 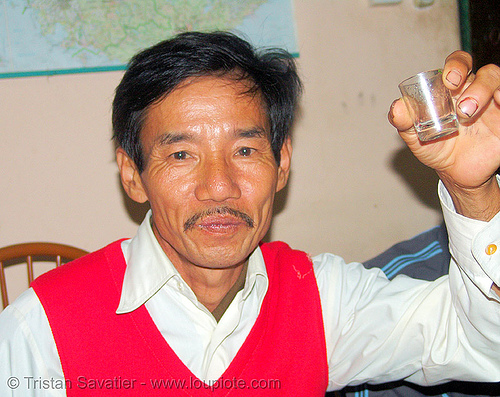