This photo is part of a series called Thịt chó: eating a (hot) dog. A lots of interesting comments and reactions have been posted on the various photo sites where this series has been published.

Comments:
Isa Liyaa
Should people just respect the Western culture then? Is it the only one acceptable? Then you say you are superior because you have pork chicken and beef at your disposal? It's not like that all over the world. Grow up. Prejudiced people rot in hell you know.
guest
hey lady why are you smiling one day someone is going to throw a brick at your face lol go die and rott in hell slut Asian.
Add a Comment...
Selected album:
Photo album:
Vietnam (Việt Nam) 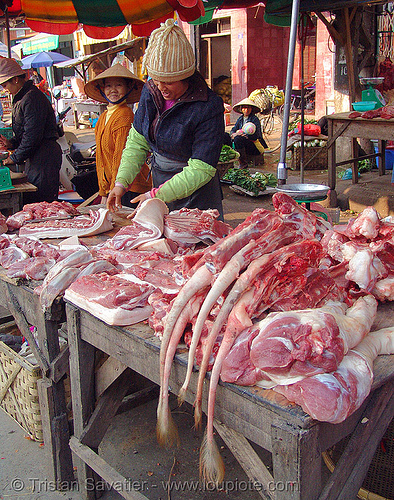 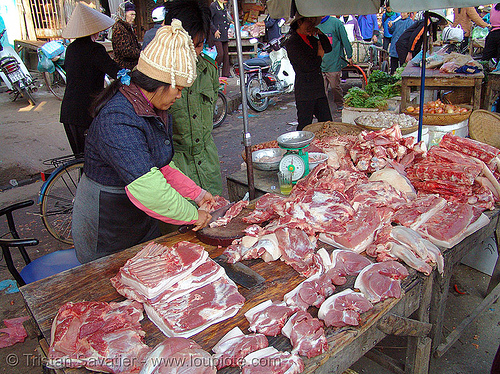 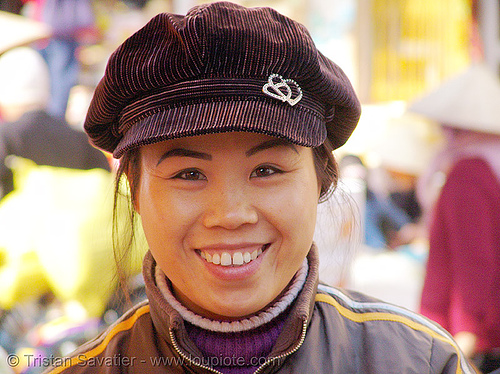 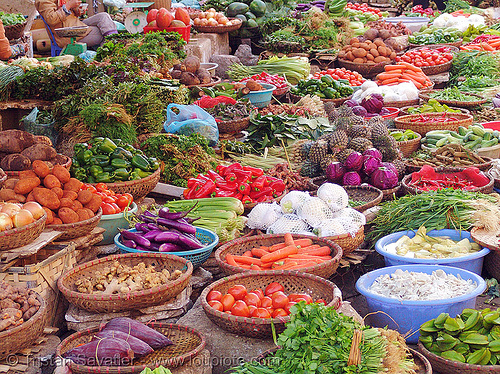 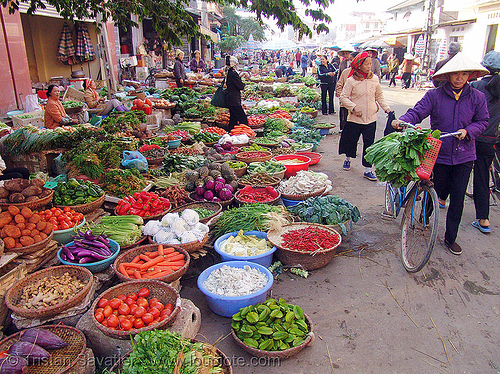