Workers are using pneumatic drill or jackhammer to make holes for dynamite sticks, to blast rocks to widen the Srinagar-Leh Highway in Ladakh. The technique is known as Drilling and Blasting.

Ladakh is a remote and sparsely populated region in the north-eastern most part of the Indian state of Jammu and Kashmir, that is subject to ongoing territorial disputes between India and Pakistan and with distinct cultural influences and historical ties to Tibet. 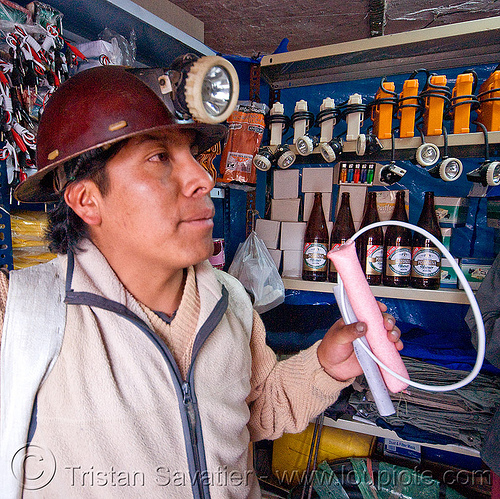 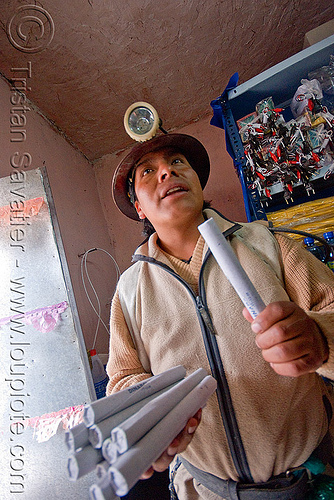 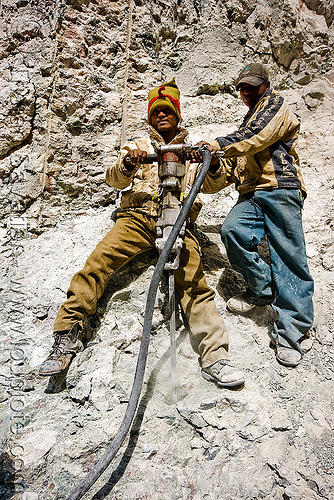 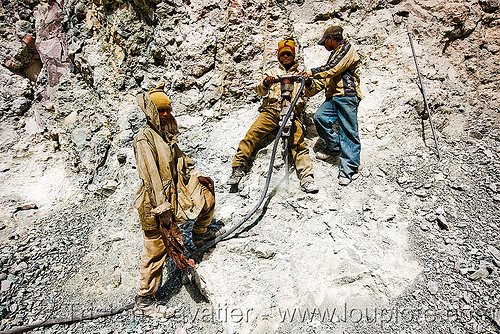 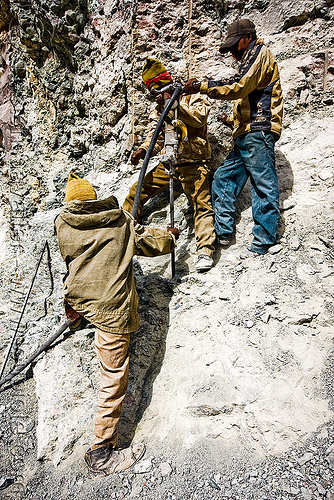 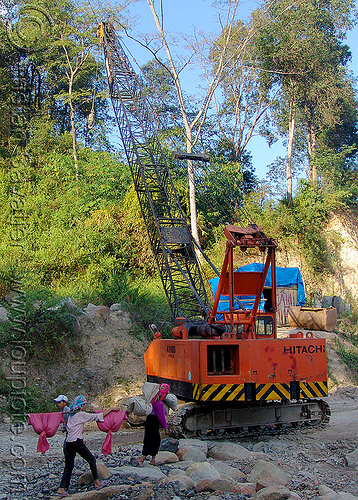 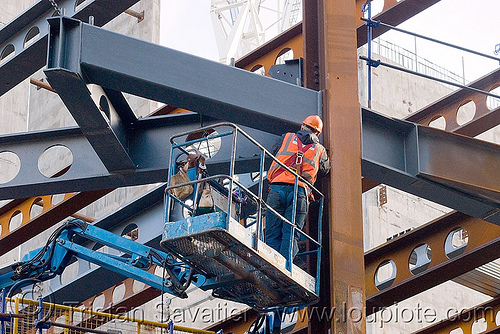 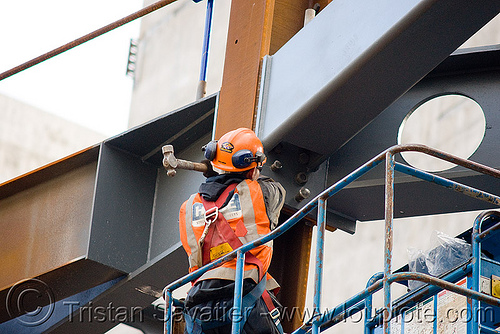 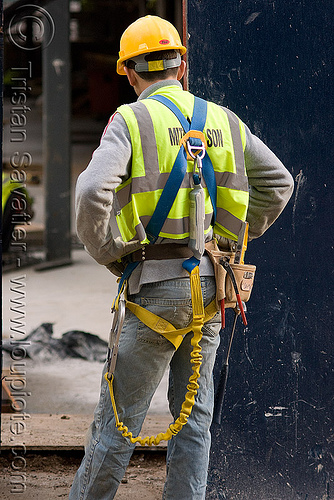 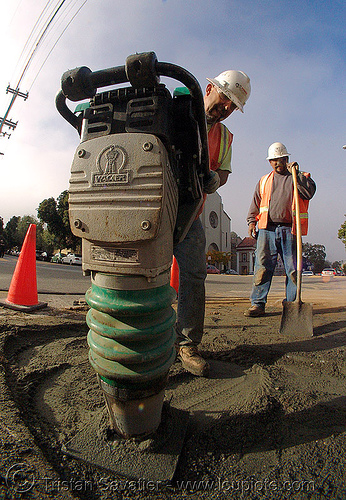 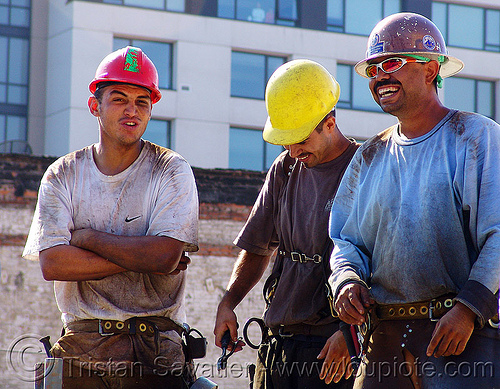 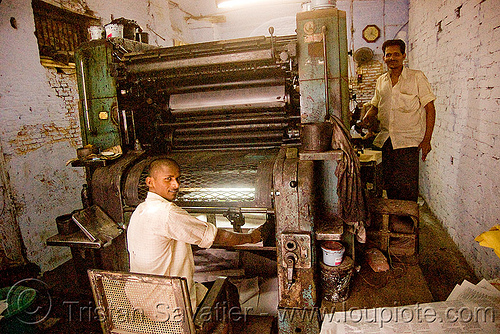 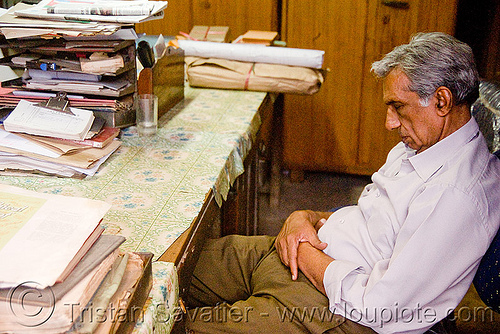 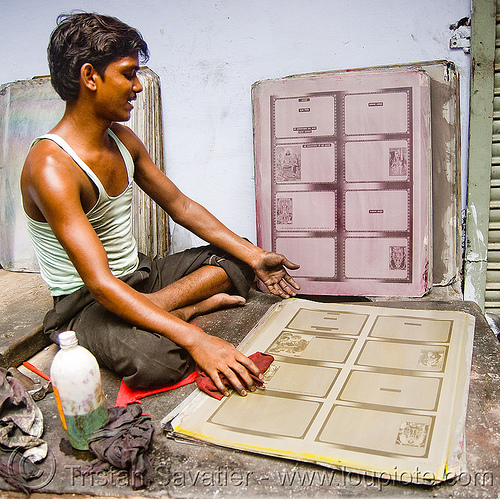 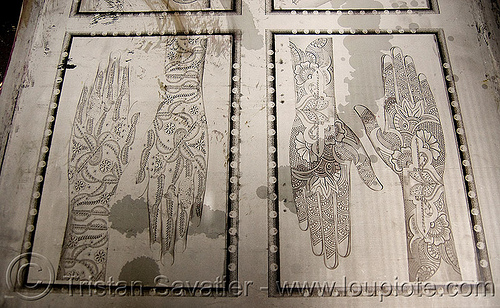 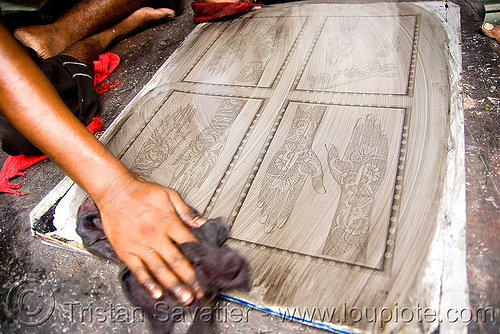