I was able to explore the tunnel up to a point where it was flooded (the water pumps were not functionning, but there was some electric lights). The tunnel is obviously unfinished. Not sure what this tunnel is for. I think it maybe to drive heavy equipment to the site, like turbines for the power house, since the small mountain roads cannot be used by heavy trucks.

This is part of a semi-abandoned unfinished Hydro-Power Project on the Teesta river in Sikkim (India). The project is developed by Lanco Infratech Limited. 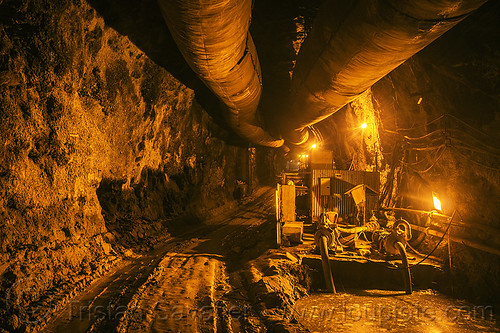 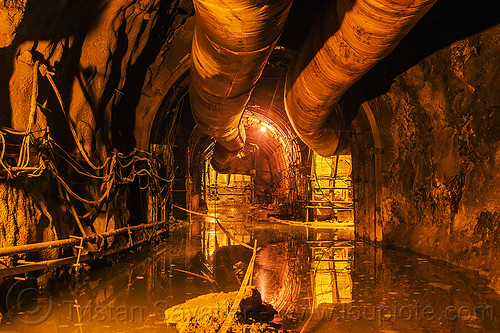 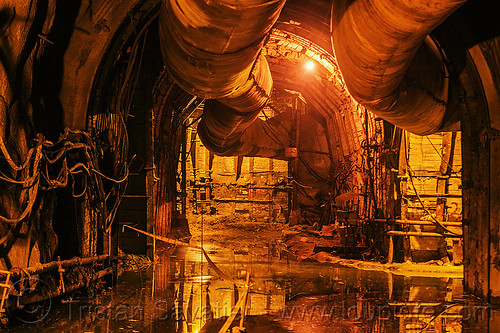 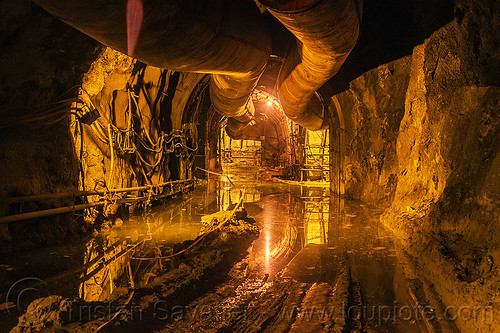