After scrambling down another long and steep squeeze, we reach the beautiful Clearwater underground river in Mulu (Borneo)

This is one of the largest underground river in the world. This photo is a 30 sec long exposure at ISO 3200.

Unfortunately the rock on the bottom-right got over-exposed (burnt highlight).

We walked one Km or so downstream along this river, to reach the cave mouth. We had to cross it several times, usually knee deep, sometimes waist deep. The water is crystal clear. We often had to walk on narrow ledges or slippery rock slopes on the river banks. The biggest danger is to fall on some of the sharp rocks that are half submerged in the river. 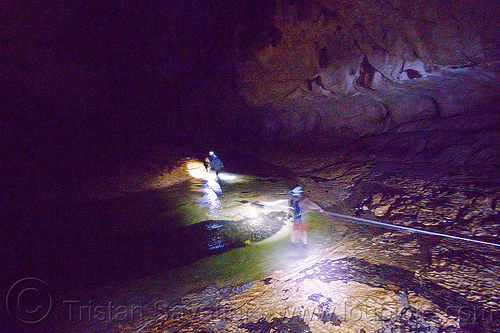 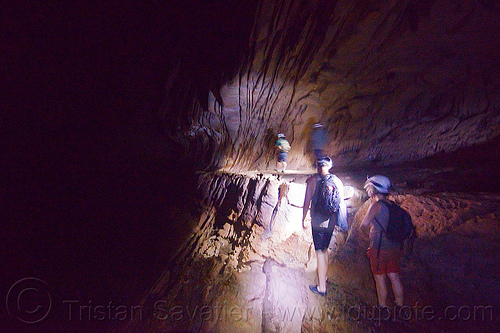 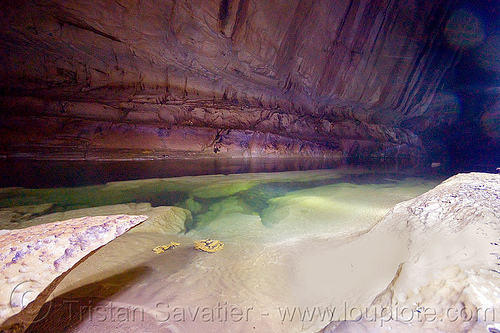 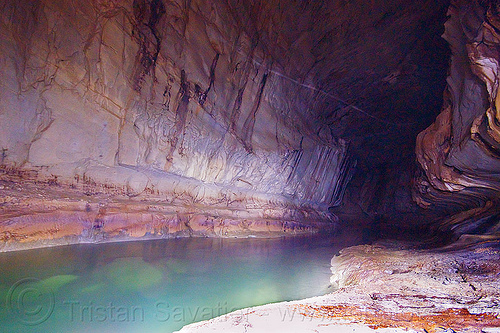 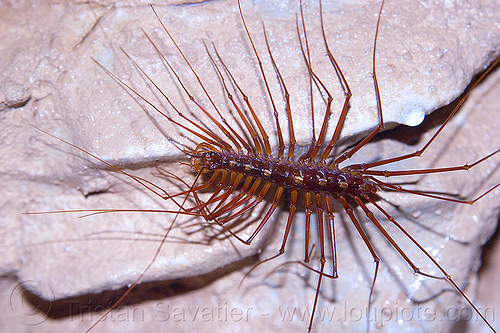 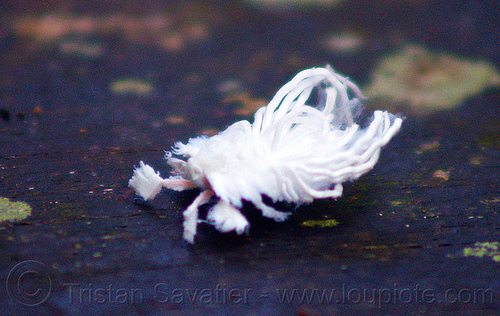 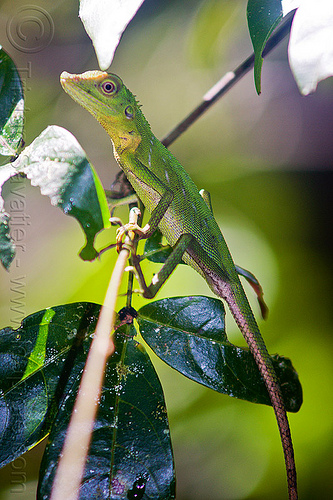 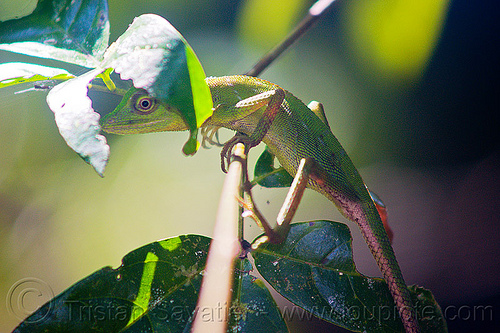 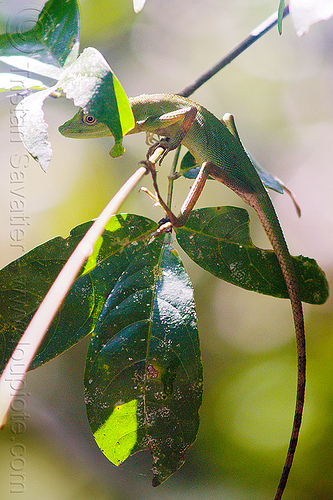 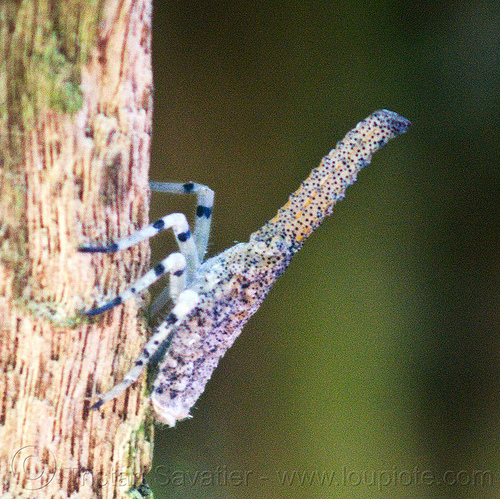 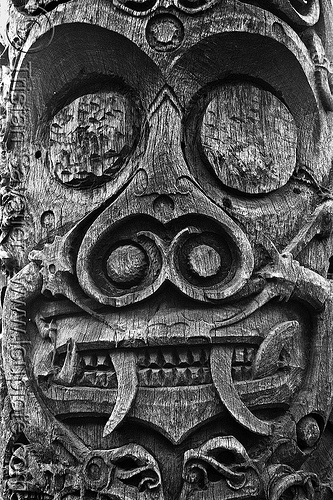 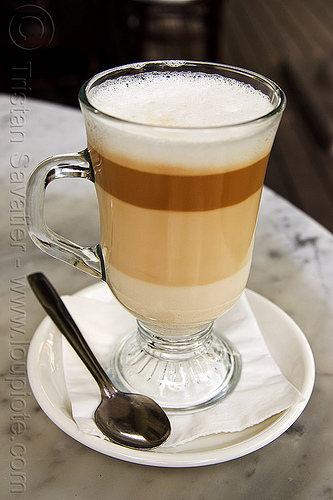 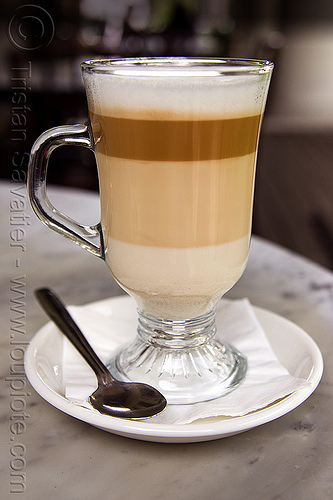 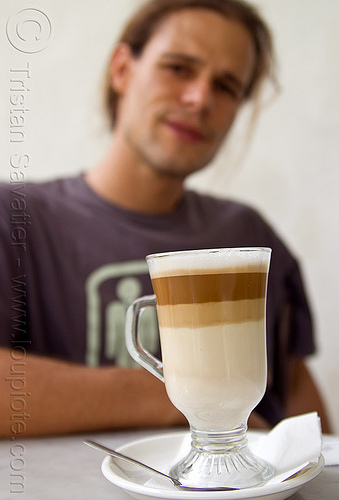 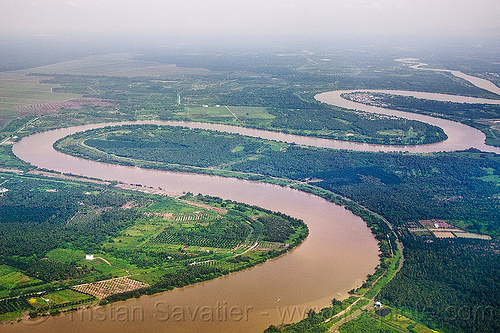